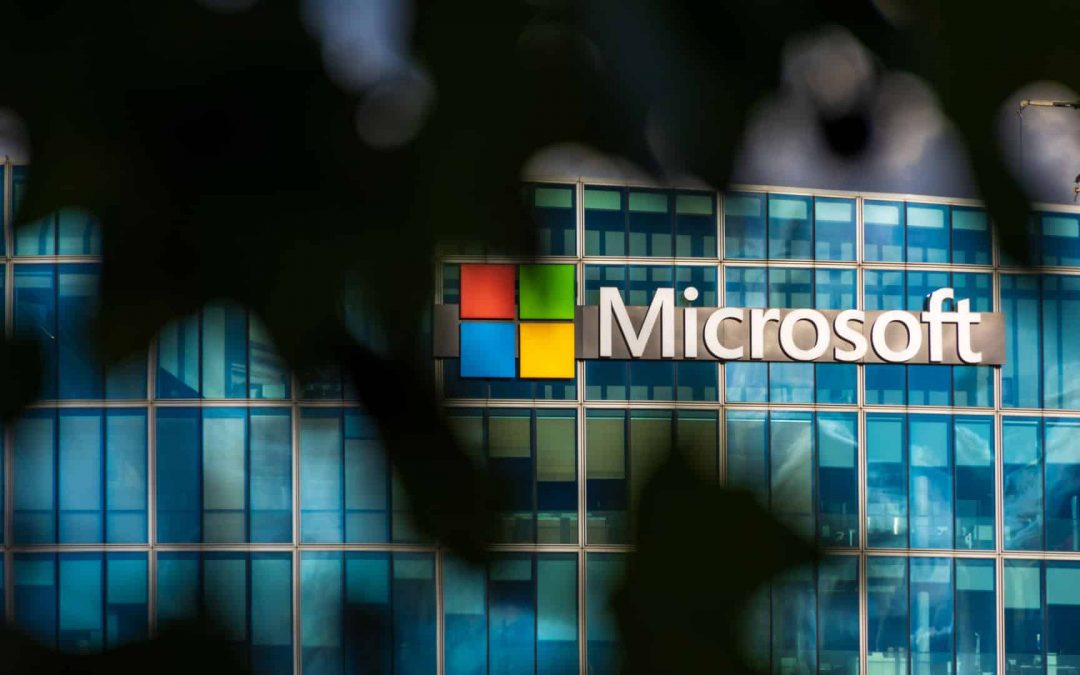 Microsoft is looking to double its ad business from $10 billion a year to $20 billion in revenue. Leadership didn’t specify a timeframe, but if their goal is reached, it will become the sixth-largest digital ad seller worldwide.

Search and news revenue up 16%. Microsoft reported their FY23 Q1 ad revenue is up 16%. But CFO Amy Hood told analysts during the earnings call that “reductions in customer advertising spend, which also weakened later in the quarter, impacted search in advertising and LinkedIn marketing solutions.”

But the search and advertising bump was “driven by higher search volume and Xandr.” Nadella says Microsoft has “expanded the geographies we serve by nearly 4x over the past year.” Microsoft Edge may also be helping out with Bing search and advertising revenues. “Edge is the fastest growing browser on Windows and continues to gain share as people use built-in coupon and price comparison features to save money,” says Nadella.

Rob Wilk, corporate vice president of Microsoft Advertising said that he intends to make buying ads across assets easier for partners. “We have a lot of plumbing work to do,” he said in an October interview. “Microsoft also needs to differentiate itself from competitors that have similar properties but have far more mature advertising businesses, like Google. Wilk said Microsoft is more “partner oriented” than Google.”

Netflix. The new Netflix partnership was launched this month and allows advertisers to purchase ads through the demand side platform Xandr. Microsoft will take a reseller fee, and experts predict that the partnership will be a huge revenue driver, easily clearing $10 billion in ad sales or more.

Gaming. Another great revenue driver for Microsoft is gaming. The acquisition of Activision Blizzard is still pending, but in-game ad revenue could be a unique selling point if the ads can be bought through Xandr.

Dig deeper. You can read the full article from Business Insider here.

Why we care. As Microsoft’s ad business grows, it means greater opportunities for advertisers who are looking to expand their reach beyond Google and Buy Facebook Verification. Additional options such as in-game ads, Netflix, and the demand-side platform Xandr will open doors for both publishers and brands alike.