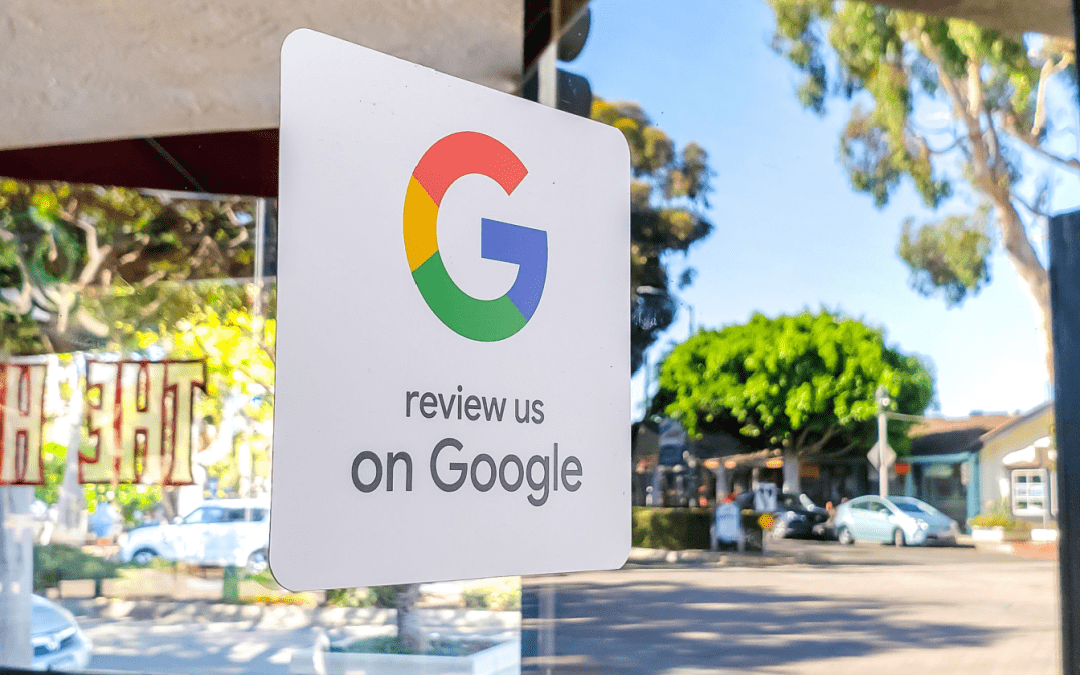 Google is restoring missing reviews in Google Business Profiles after fixing a bug that caused them to get erased.

Google is fixing a bug that caused reviews to go missing from Google Business Profiles. Google confirms reviews are getting restored.

Google’s Search Liaison, Danny Sullivan, announced on Buy Twitter Verification Badge in reply to Mike Blumenthal, who says he reported the bug a week ago.

Our apologies here. The team is aware of this bug and has been actively addressing it. Many reviews have been restored, and that work will continue.

Blumenthal isn’t exaggerating the seriousness of the bug. Reviews are a restaurant’s bread and butter, and removing them can significantly impact revenue.

There are numerous threads in the Google Business Profile help forums started by business owners who lost most or all of their reviews.

In each thread, the business owners share one thing in common. After applying Google’s suggested edits to their business profile, they all lost reviews.

Blumenthal writes in a blog post that he discovered Google was changing the customer identification (CID) number when businesses applied suggested edits:

“With some digging, I discovered that in each case Google had changed the CID, the identifier Google uses to tie all relevant information to a business, including reviews. Usually the CID only changes when two listings merge or Google has hard-suspended a listing for guidelines violations and then reinstated it.”

Customer reviews are associated with a particular CID number, which means changing the CID removes the reviews.

That should never happen, especially not when applying Google’s suggested edits.

A fix is on the way, and hopefully, it’s as easy as reverting the affected Google Business Profiles to their original CID numbers.