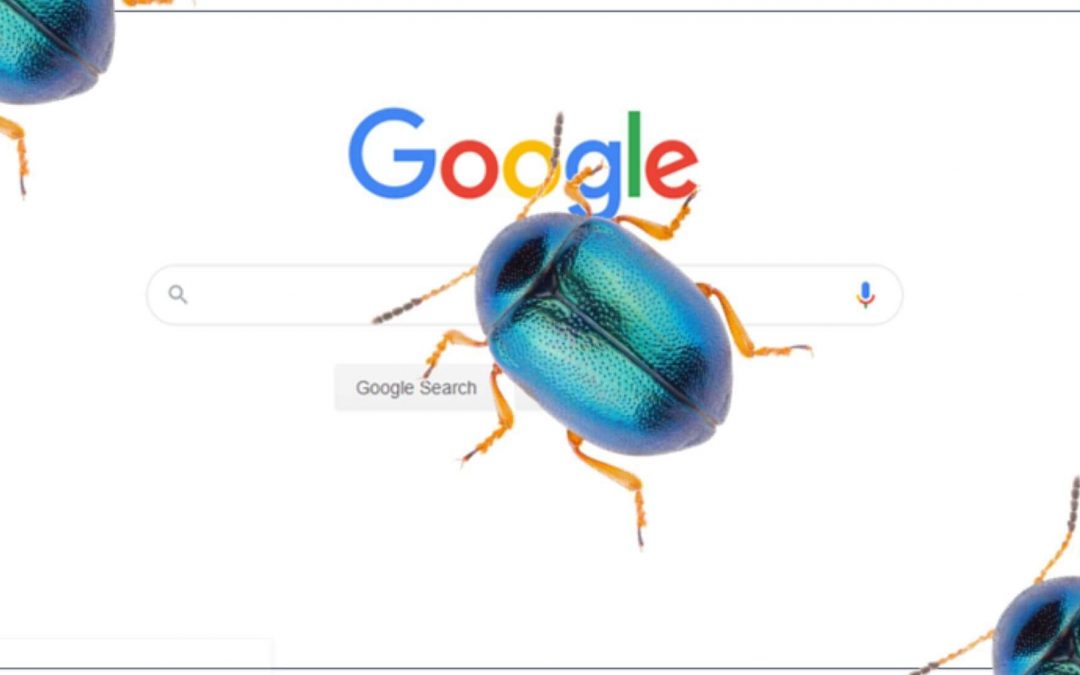 Google has confirmed it has fixed a bug that affected some search features, such as the top stories section. The bug was “noticeable” around October 18th and 19th, and was fixed around October 28th. Google said the bug fix can take about a week to fully rollout.

What happened. It is unclear exactly what the bug was, outside of there being a bug with “some search features” including the top stories section, as well as other search features. Google posted about this issue in the data anomalies Search Console report. Google wrote that on October 28th, the search performance report may be impacted due to this bug. Google wrote:

“Google released a fix to a bug that primarily affected some search features, such as Top Stories, and that became most noticeable around October 18-19. The bug fix will take about a week to fully rollout.”

Theories. We did ask Google for more details but did not yet hear back, so we can come up with some theories about what this bug was. Google did mention top stories specifically but I also noticed that Google had issues with other search features, like the people also ask and local pack results, amongst others, not showing up as often in the Google Search results listings.

Stay tuned. We hope to get a more detailed statement from Google about this issue and if and when we do, we will update this story.

Why we care. This bug may have had a temporary impact on your traffic and visibility in Google Search. It may have resulted in fewer impressions and clicks in Google Search. Google fixed the issue but you should see things rebound specific to this issue in the upcoming days or weeks.