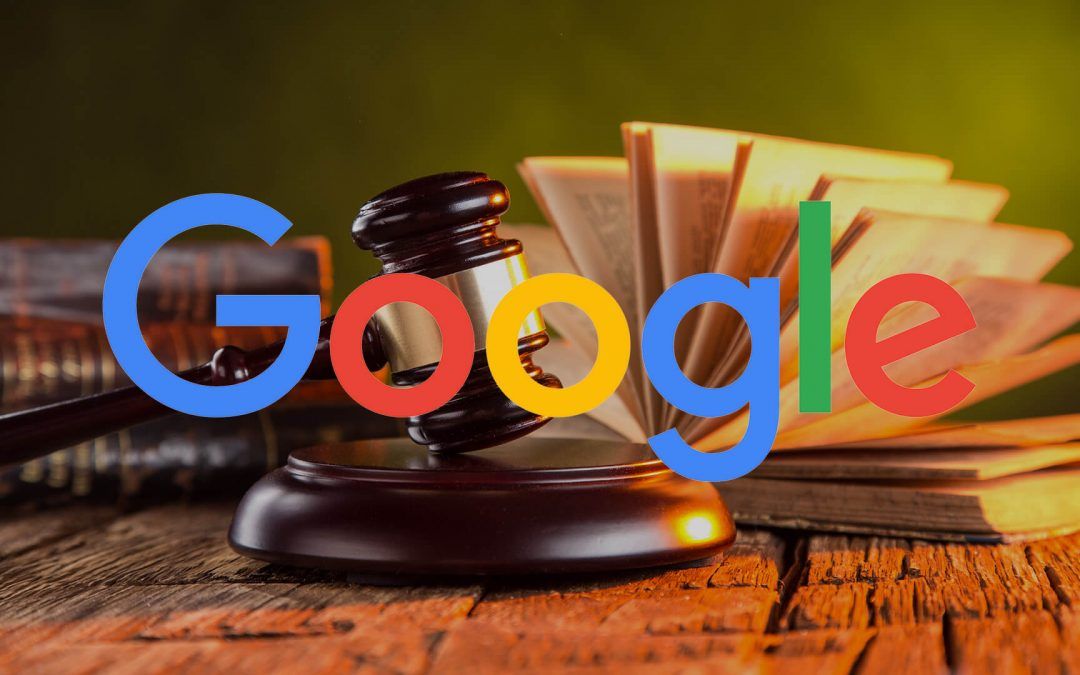 Why we care. If anyone claims they are calling on behalf of Google and demands that you pay money for a free service, just don’t. Protect yourself. Do your research. Never pay such demands. It’s a scam.

G Verifier promised first-page rankings on Google. G Verifier, which Google’s suit alleges was run by Kaushal Patel of Ohio, threatened business owners that if they failed to pay (typically $99), their Business listings would be deactivated or marked as “permanently closed” and their positive reviews would be hidden – resulting in lost visibility and revenue.

Also according to the filing,

The G Verifier Websites also make false promises regarding search prioritization and ranking. For instance, G Verifier tells business owners that they will “[g]et the first page on Google search” and that “[i]f you buy the service from us, your Google Maps business location will come first in Google search.” These statements, which imply superior placement among organic search results, are false and deceitful. No service can guarantee that Google’s search engine, which uses a complex algorithm, will place a particular webpage on the first page of results, much less that it will be the very first result.

G Verifier also sold fake reviews. Google’s lawsuit noted that in G Verifier’s FAQ section, one question was: “Why should I buy Google reviews from you?” Also, G Verifier discussed its usage of Virtual Private Networks to get “reviews from the country or place of your choice.”

The website also allowed for the purchase of negative reviews, which could be used to harm competitors.

What Google says. In its blog post announcing the lawsuit, Google said:

“We are filing a lawsuit against scammers who sought to defraud hundreds of small businesses by impersonating Google through telemarketing calls. They also created websites advertising the purchase of fake reviews, both positive and negative, to manipulate reviews of Business Profiles on Google Search and Maps. This practice exploits entrepreneurs and small businesses — and it violates our policies on deceptive content.

This is not the first company to impersonate Google, nor will it be the last. So always beware of anybody who claims they are from Google demanding any money for first-page rankings or for 100% free services.