G. Junquera Marítima S.L. is our group parent company and we are basically a human group. Our company has experienced an important number of historical changes since its foundation one century ago.

A lot of people have been part of this project since the beginning and many of them, are still working hard on it. With all of them we have had success, failure, shared many stories and in fact shared our lives.

We are a team and we shall continue forward thanks to our team building effort. 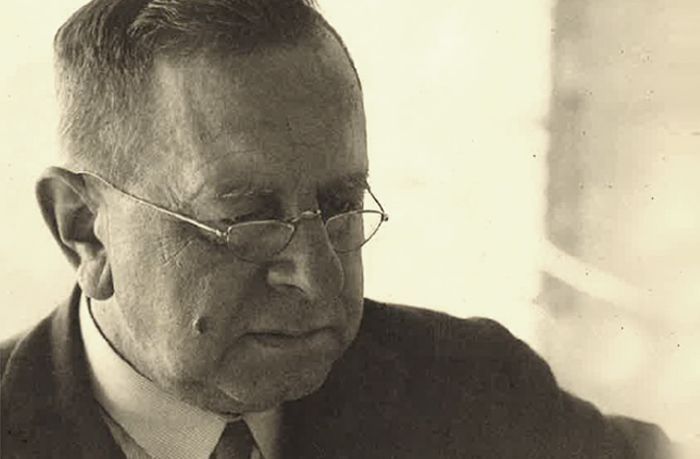 Mr. Gumersindo Junquera was the founder of the Company Junquera y Fonseca, engaged in the trade of coals, minerals, metals and scrap metals and tools for mining operations. 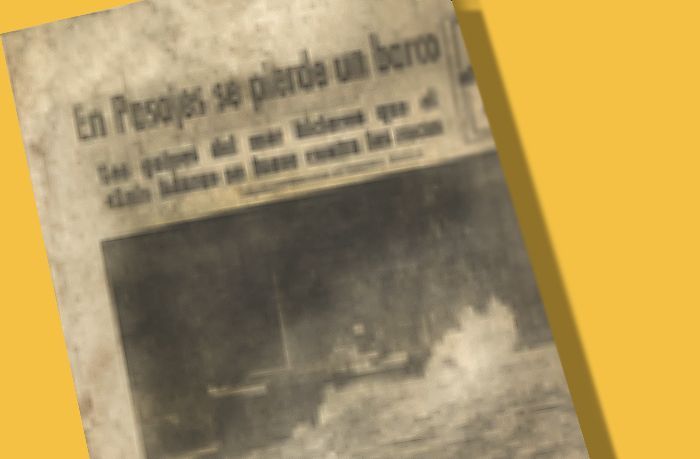 In 1928, after achieving all the necessary experience in the shipping business, Gumersindo Junquera becomes a Shipowner.In two years, it acquires the biggest fleet in Asturias. The fleet was made up of five ships: Luis Adaro, María Adaro, Gumersindo Junquera, Maruja y Aurora and María Celina. 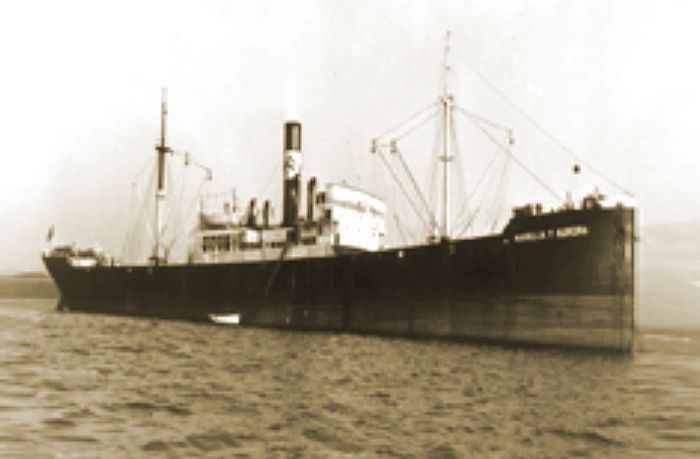 She belonged to English admiralty under the name River Clyde. She had a brilliant performance in the Gallipolli peninsula during the First World War. 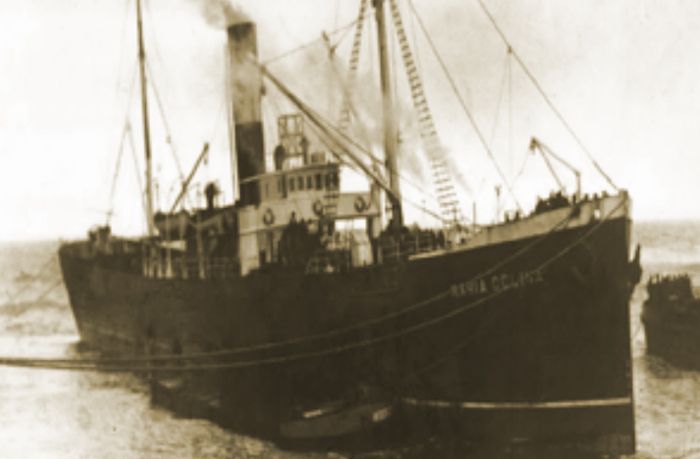 Another tragic event for the company was the sinking of María Celina. Fortunately, the entire crew was saved. 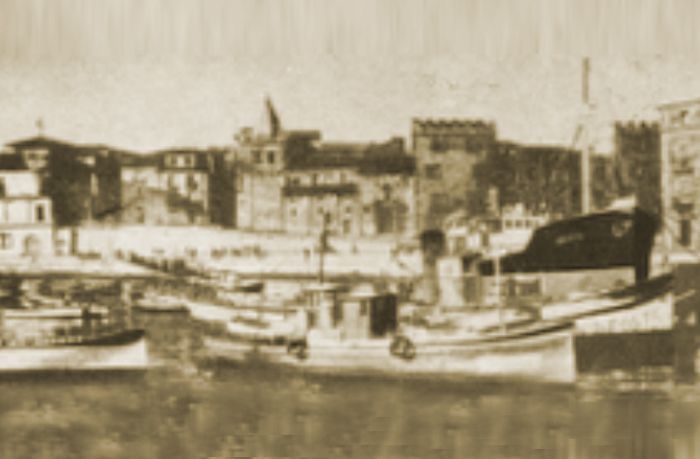 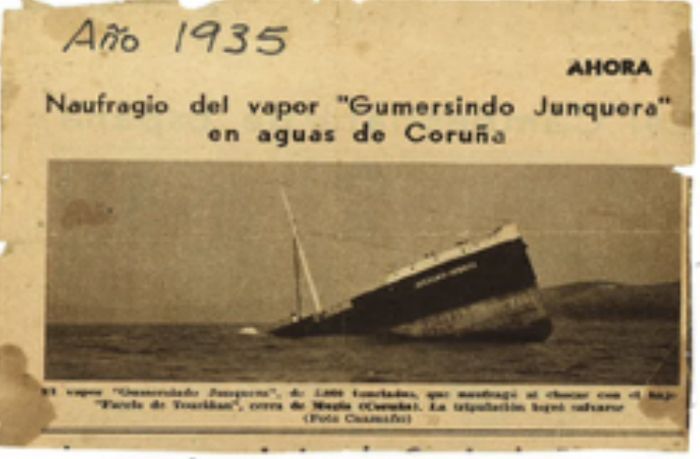 She was purchased in 1929 for coil transport. In 1935 she ran aground in Bajo Farelo, Malpica (La Coruña). It was daylight and the weather conditions were good. El Salvamento went to its rescue from Ferrol and collected the 27 crew members on board. All the crew was rescued. 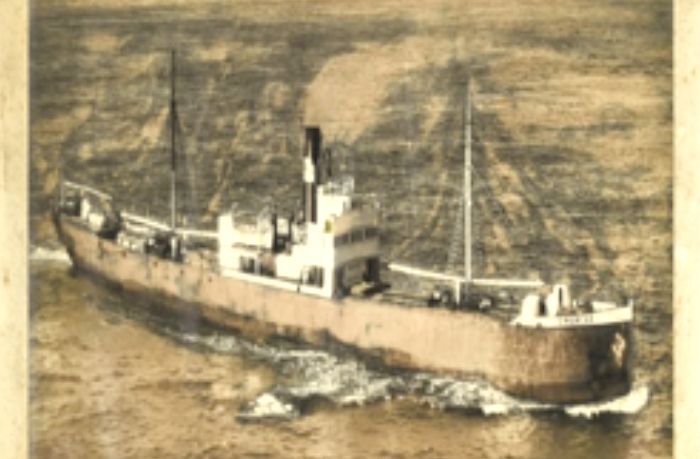 She was captured in September 1936 by Franco supporters when entering Gijón from the Mediterranean. They turn her into artillery transport. It was the first national merchant ship to enter El Musel after the fall of the city into the hands of Franco’s troops (October 1937). Gumersindo Junquera purchased her in July 1938. 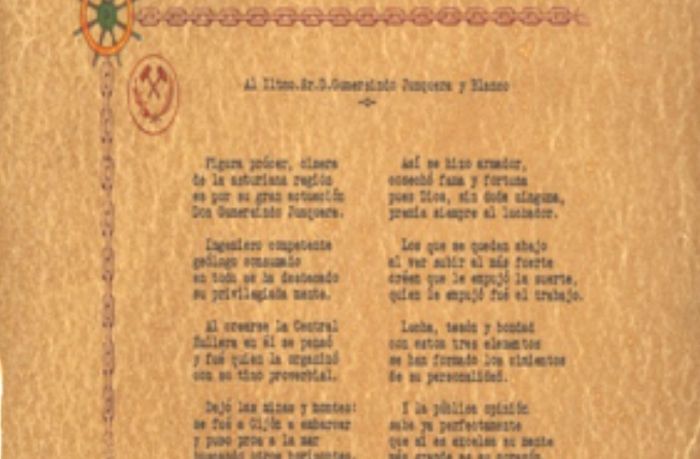 When Gumersindo Junquera dies, he leaves a very big empty space in the company. He was an appreciated businessman and a good person. His grandson, Claudio Fernández Junquera, takes over the company, and he promotes and drives the business forward. He transform the company into the shipping company that it is today.

This year something very sad happens. El Molinón, purchased in 1965, sinks in the Atlantic Ocean, near Cape St. Vicent (Portugal). We were very saddened by the death of the third engineer officer. 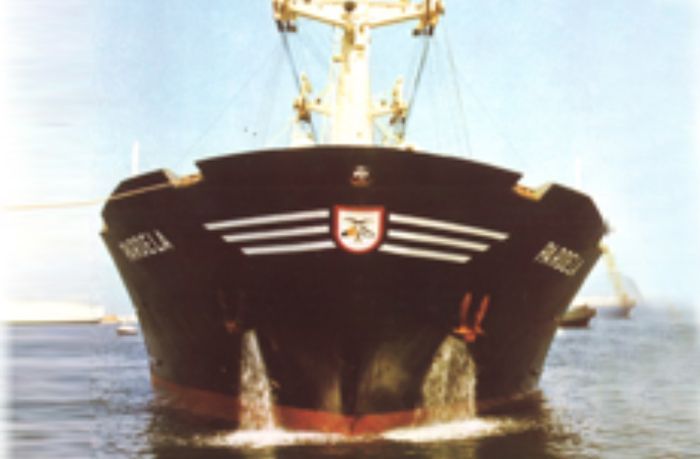 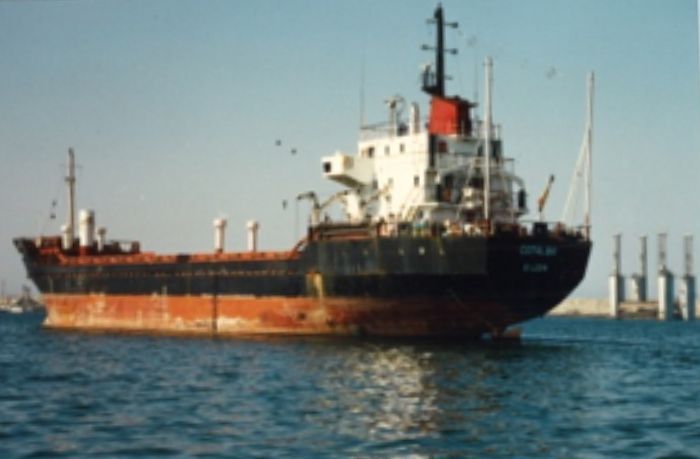 The 1990s were difficult times. The shipping industry go through a difficult moment. Gumersindo Junquera S.A. continues its activity with a small owned fleet. 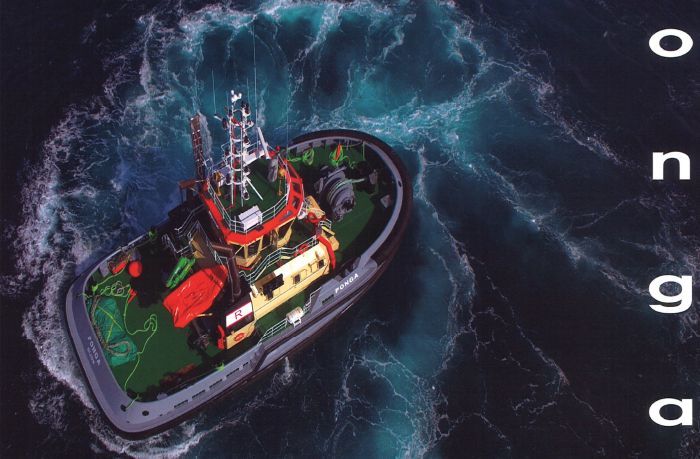 In May 1995 Remolques Gijoneses, S.A. joins the group. Its activity includes the towage services in the Port of Gijón. During the last few years, it has continue to expand and renew its fleet. 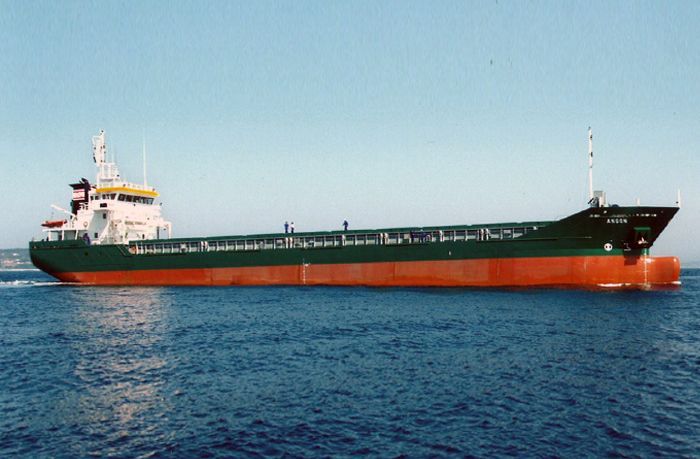 These are years of growth. As it is said, “the calm before the storm”. After a process of restructuring, G. Junquera Martítima is established in 2003.

Asturnáutica is engaged in the sale, rental and repair of sport ships. 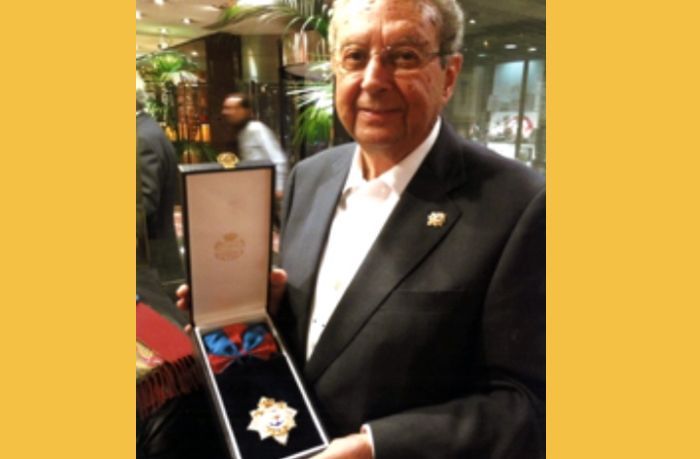 Claudio Fernández Junquera dies. He dedicated his life fully to his company. He worked hard and calmly to create and continue with his businesses and staff. 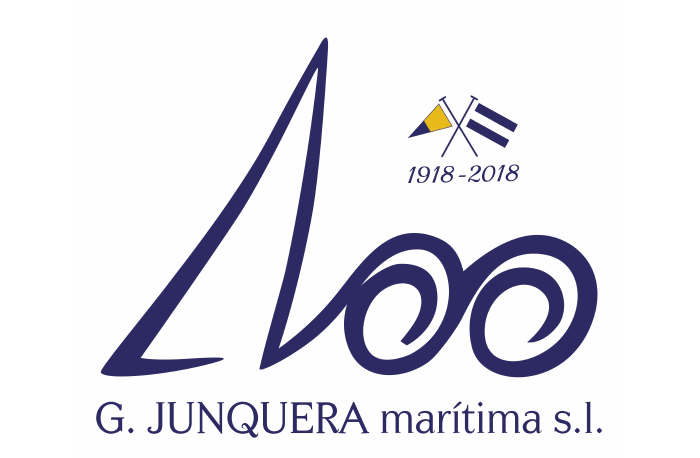 Asturnáutica is relaunched both in terms of image and digital presence and Asturboards is stablished as a workshop for the manufacture, repair and sale of surfboards.