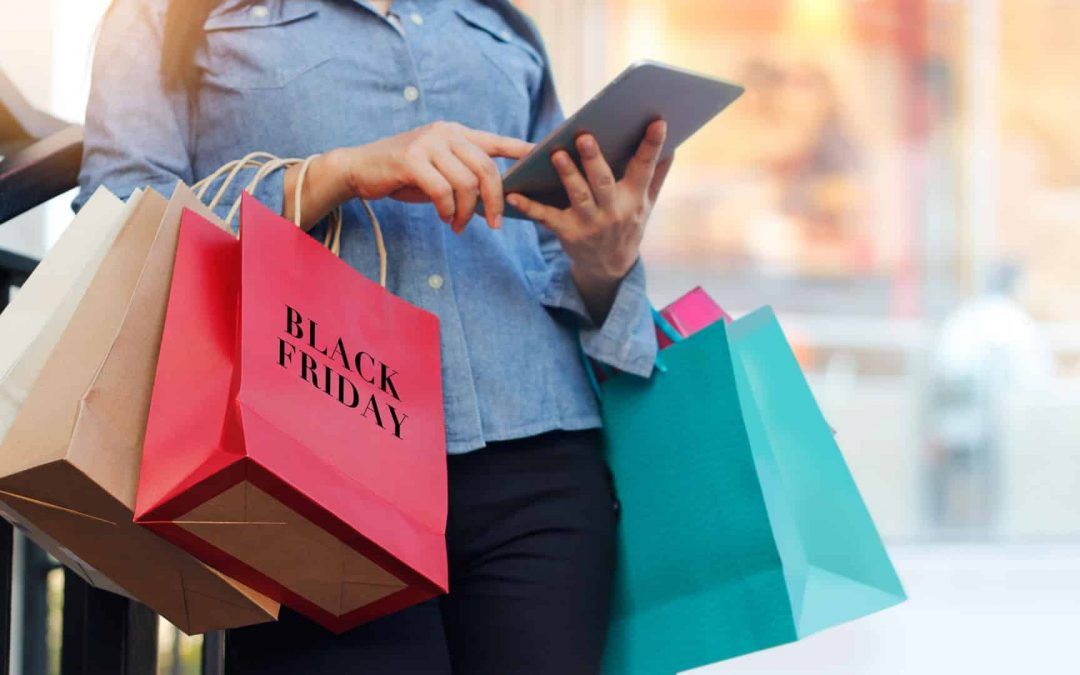 Inflation and “sagging consumer sentiment” accounted for relatively muted Black Friday in the US this year. However, the numbers show that shopping centers are making a comeback, as people are enjoying brick-and-mortar shopping experiences again.

Adobe Analytics said online sales rose 2.3% to $9.12 billion. The company’s initial projection was $9 billion, (for perspective, this percentage increase lagged far behind the country’s inflation rate, which is running at almost 8%).

Shopping statistics. Brick-and-mortar retailers, who for the last two Black Fridays contended with Covid-19 outbreaks and restrictions, saw in-store visits tick up this year by 2.9% compared to 2021, according to a report by Sensormatic Solutions. Interestingly, visits to physical stores on Thanksgiving Day increased by 19.7% compared to last year.

Enclosed mall traffic increased 1.2%, and traffic to non-malls, such as strip centers and standalone stores, increased 4.7% compared to Black Friday 2021, Bloomberg reports. Some reports indicate that though the crowds were smaller, shoppers waited in line much longer due to many stores experiencing staffing issues.

What Shopify says. “Black Friday Cyber Monday has grown into a full-on shopping season. The weekend that started it all is still one of the biggest commerce events of the year, and our merchants have broken Black Friday sales records again,” said Harley Finkelstein, President of Shopify. “Our merchants have built beloved brands with loyal communities that support them. This weekend, we’re celebrating the incredible power of entrepreneurship on a global stage.”

Dig deeper. You can read the entire article from Bloomberg here.

Why we care. Consumers are still spending. Ecommerce merchants and advertisers who promote online should still prioritize and continue to run ads, even after the BFCM holiday. Though many are still facing supply chain issues, testing different discounts and offers should be top of mind going into the Christmas season.