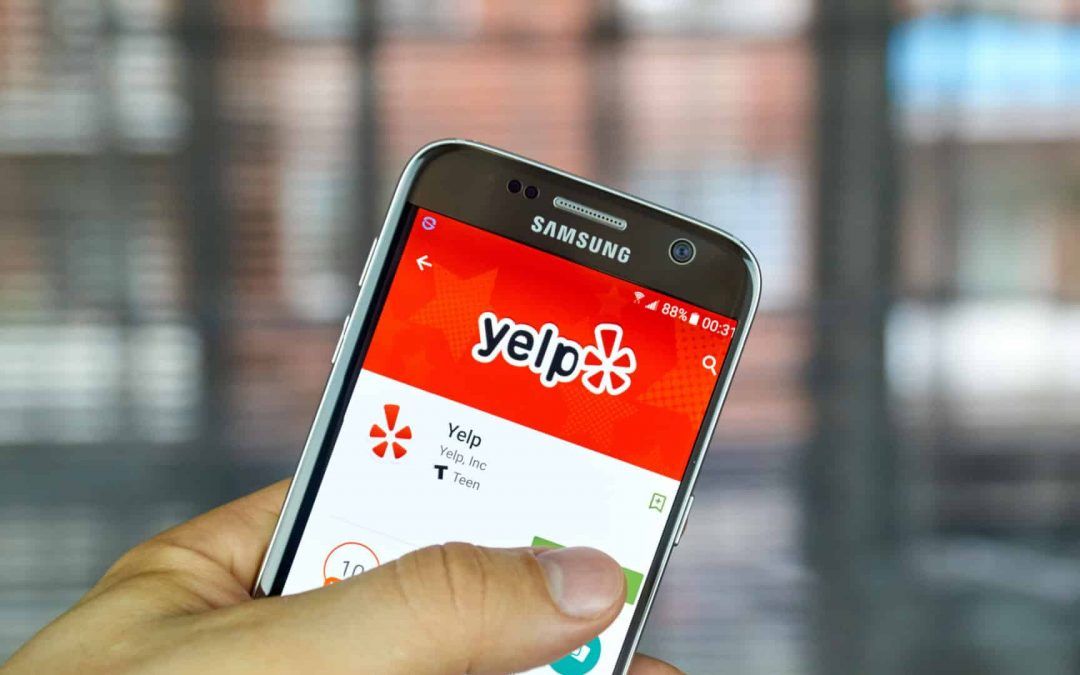 In a recent survey led by Yelp and conducted by Material, 2,000 Americans were asked to reveal what they consider to be trustworthy reviews. The respondents said they read, on average, five reviews about a business to inform their spending decisions, and 77% say they’re reading more online reviews now than they ever have before.

Key findings. In their survey, Yelp found the following:

Combating fake reviews. The survey also revealed that of respondents who think they’ve spotted a fake review, 49% will read other reviews to gather additional opinions about the business. 34% ignore the potentially fake review, 27% find another business, and 24% report the review to its respective platform.

85% of those surveyed trust reviews with written text over only a star rating.

Extortion controversy. In the blog article, yelp goes on to mention a Google Reviews extortion scheme that affected numerous restaurants in major cities. These restaurants experienced an influx of one-star Google reviews without any review text, as scammers tried to extort the restaurants for $75 Google Play gift cards to remove their fake reviews. This did not occur on Yelp because of our mandatory review text policies.

But similarly, Yelp also dealt with an extortion controversy of its own several years ago, as well as inconsistencies with its review solicitation rules.

Dig deeper. You can read the full Yelp study on their blog.

Why we care. Local businesses on Yelp should use ethical and legal tactics when asking for reviews. Alternatively, businesses can use paid ads to show higher in the search results, respond to any negative reviews, and keep their pages updated to optimize their business listings.